The Australasian College of
Cutaneous Oncology

The Australasian College of Cutaneous Oncology provides practical and theory-based training and education to improve and certify competency in the management of skin cancer. Our policy is that no pharmaceutical company shall be permitted to sponsor or endorse any event, function or workshop in any manner.  This creates a truly unique and unbiased learning environment.

The Australian Journal of General Practice inappropriately retracts two ACCO publications on melanoma commissioned by the journal's Editor in Chief.

The AJGP relied on the following "independent" review to justify retracting our two manuscripts. This is the review in full, word for word:

"I have had a brief look over the material. I have not read all the articles in full. The lead author, Dixon, is an osteopath which is a small concern. I have not heard of the Australasian College of Cutaneous Oncology. The problem you have is that it is already published. One solution would be to publish the
letter from Prof Thompson and his co-authors and the response by Dixon and argue that vigorous debate exploring different perspectives is good for science."

This review raises many more questions than it answers:

TWO OTHER REVIEWS OF OUR MANUSCRIPTS

Rather, both reviews focused on the apparent eminence of the letter from Prof Thompson and co-authors and the apparent lack of eminence of our team. They commented on our CVs and how apparently lacking they were. One reviewer argued that the expert opinion of Prof. Thompson should somehow trump the cited evidence based medicine that we published.

One reviewer commented that our team has never undertaken a drug trial and hence has no understanding of such trials. - That might be the case if you totally disregarded the drug trials that we have designed, had approved, implemented, completed and published in major peer reviewed journals.

12. If our team were so inadequate, lacking the expertise and experience suggested, why did the AJGP Editor in Chief request that our team write the articles in the first place?

13. Why did the AJGP accept let alone act on such an argument?

14. Does fact checking play no part in AJGP processes?

The best quality independent medical reviews are often written by those that have no expertise in the area. Their expertise is in reviewing evidence in the literature and synthesizing its value and quality. They may seek some contextual advice from those with clinical experience, but this does not influence the reports.

The AJGP and many major journals accept and publish manuscripts from juniors, including medical students and residents. The articles are published based on the merit of the content. The AJGP also accepts articles written to advise GPs how their practice can be improved by people who have never worked in General Practice.

15. Why does the AJGP feel that these principles no longer apply regarding our manuscripts?

16. Why did the AJGP and the RACGP make such misleading remarks about what the three independent reviewers determined, let alone act on them?

Our team rebutted each and every point made by Prof. Thompson et. al in their letter of concern. Our full rebuttal can be found here.

The Editor in Chief of the AJGP later invited us to contribute a third and final melanoma manuscript. We did so in 2019. We are yet to hear any outcome from independent blinded reviewers regarding this submission, if indeed any such reviews were organised. As far as we can tell, this submission was invited, submitted, but never processed. We are staggered at the unprofessional and unethical approach by the journal in this regard. Manuscript 3 involved a substantial workload by our team to ensure it was thoroughly evidence based and accurate. If the AJGP did submit manuscript 3 to independent reviewers, we would like to see such reviews.

Shame on the Royal Australian College of General Practitioners and AJGP for even accepting let alone acting on these reviews.

It says very little for the standards of that RACGP and their journal the AJGP.

ACCO will provide full refunds to all registrants who were hoping to attend our workshops in 2020.

You may also choose to defer your course fee to 2021.

For more information, please contact us at [email protected]

COVID - 19 Do I need to alter my skin cancer management?

ACCO understands that COVID 19 has affected all our programs in 2020. The impact in 2021 is unknown. At this stage, We plan to run all events as per normal. If COVID interferes, all registrants will receive a full refund of any registrations paid.

Vitamin B3 advice to our patients:-

The Australian Journal of General Practice inappropriately retracts two ACCO publications on melanoma commissioned by the journal's Editor in Chief.

Read our full rebuttal to the manuscript retractions here.

Your ACCO academic team continue to publish research in skin cancer.
Recent publications from the ACCO team are as follows :

ACCO does not accept any funding from Governments, Universities or the Pharmaceutical industry. ACCO uses revenue from workshops to fund our ongoing research programs. Even our published drug trials were completed without drug company funding. ACCO regards true independence as critical. Even funding from Governments is tainted. Governments have a vested interest in cheaper treatments or no treatments working as well as expensive methods. Without Government influence, ACCO research has often found that no treatment is superior to expensive treatments.© ACCO All rights retained - Founded in Victoria in 2006 Sam Schneider is responsible for the day to day running of ACCO. She will be your first point of contact. Sam can be reached at [email protected] or by phone at (61) 416 816 417

Sam’s background is in skin cancer nursing. She is familiar with the range of tumour types and common management choices. Sam has expertise in dressings following skin surgery as well as post-operative care. 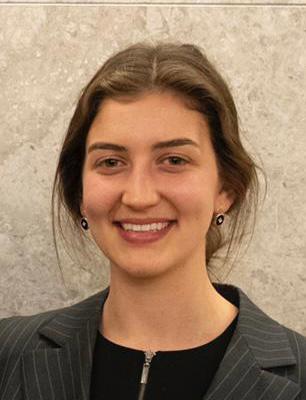 Emma has degrees in both law and commerce. She is responsible for the monthly communication with members via our newsletter. Emma is also the College's Education Activity Representative (EAR) as certified through the RACGP. Zoe is an occupational therapist. She has expertise in the workplace, recreation and leisure aspects of prevention and management of patients with skin cancer.

At the face-to-face workshops, Zoe is the front-line person managing events. She will be present to answer all your concerns during these events. Contact Zoe at [email protected]

only The Greatest Mind’s

Just Pick what you need to learn 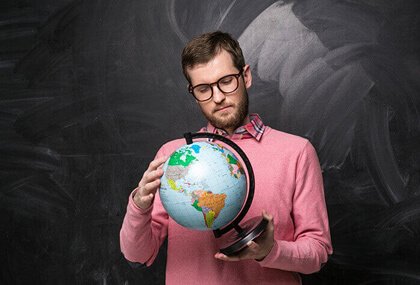 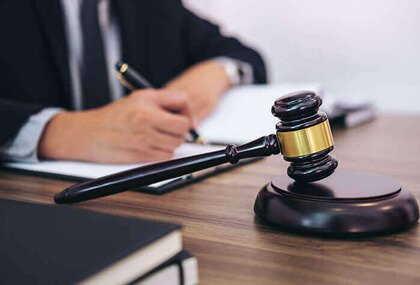 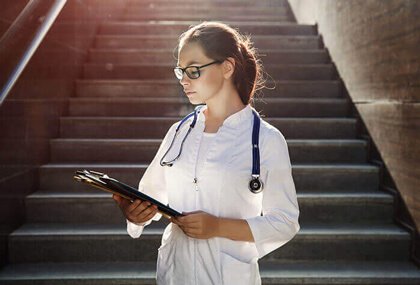 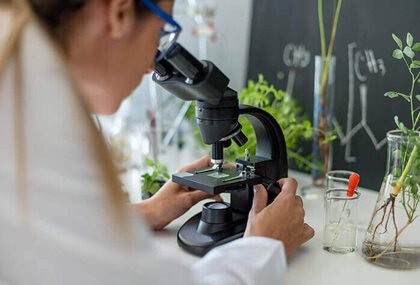 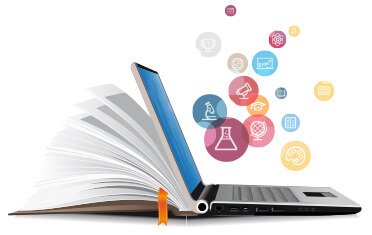 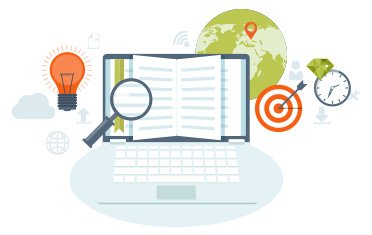 Ignite your vision with us

No hassles... Just Learn Now & Become a Pro. Why the Wait?

Search for your Course

Enroll in your Course

only The Greatest Mind’s

Kalvi Provides the best Platform for your Education

Get the Most of it Now.